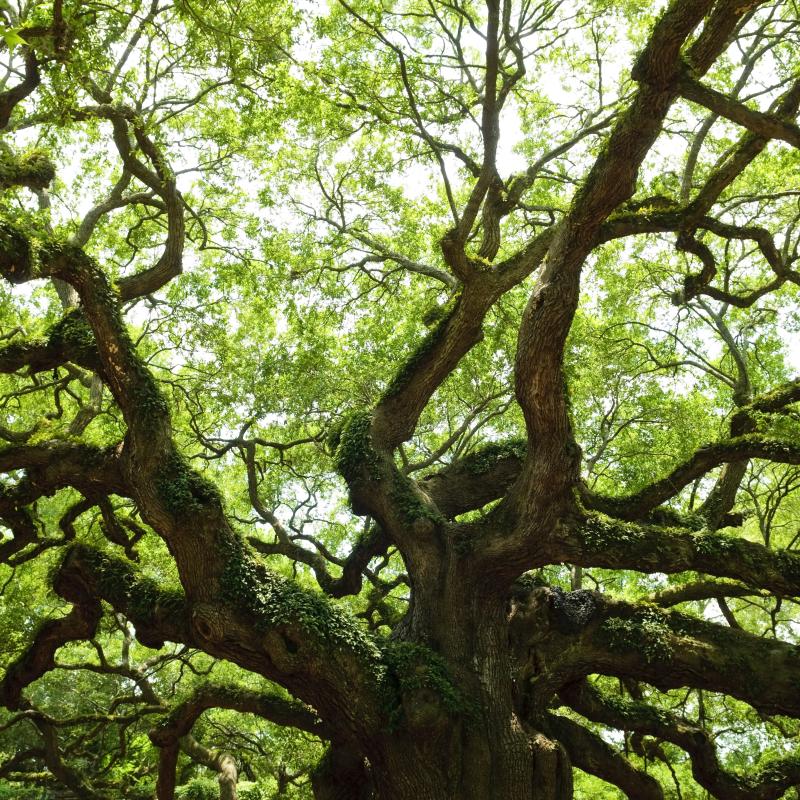 Geneva, Lausanne, Nice and Bordeaux aim to bring the forest to the city

Geneva has planted the first two urban micro-forests (also known as Miyawaki forests) in Switzerland. The city has also begun to progressively abandon the pruning of its architectural trees, to increase the canopy size and cover of existing public trees. Further along Lake Leman, Lausanne is also working to increase canopy cover within the city from current coverage of 20% to a target of 30% by 2040.

In France, the City of Nice plans to plant 280,000 trees by 2026, a five-fold increase in the number of trees in the city. Nice is also updating its urban planning policies to ensure that only species adapted to the changing climate are used. Bordeaux has complemented its tree planting pledge with a commitment to strengthen sustainable urban forest management practices, which is critical to maintain and enhance the benefits of urban trees and forests for future generations.

UNECE’s Trees in Cities Challenge invites mayors worldwide to plant and grow trees in urban areas.  Municipal governments are now actively working to bring forests into the city. This is more easily said than done. Space is limited; available land tends to be of high value for urban development and to be privately owned. Tree planting alone is not enough. Integrated planning and a commitment of resources for long-term management are critical.

Yet while it is not always a simple task, these and other cities are acting because urban trees and forests are a powerful solution for many of the challenges urban areas face. For example, urban trees and forests can play a major role in building urban resilience to climate change, one of the greatest challenges local governments face this century. They reduce the risk of floods and landslides while reducing ambient temperature up to 8 degrees Celsius, which in turn reduces energy needed to cool buildings. This will help cities adapt to higher or even extreme temperatures predicted under climate change, reducing the risk of heat-related deaths while reducing emissions from energy consumption.

Sustainably managed urban trees and forests contribute to the Sustainable Development Goals of the United Nations in many other ways. Even the sheer presence of forests, trees, and green areas in cities has a proven positive impact on physical and mental health.

The Challenge is currently accepting pledges for tree planting and sustainable urban forestry actions through 2024. Learn how your city can make a Trees in Cities tree planting pledge today at: https://treesincities.unece.org/