Read the latest news about the initiative. 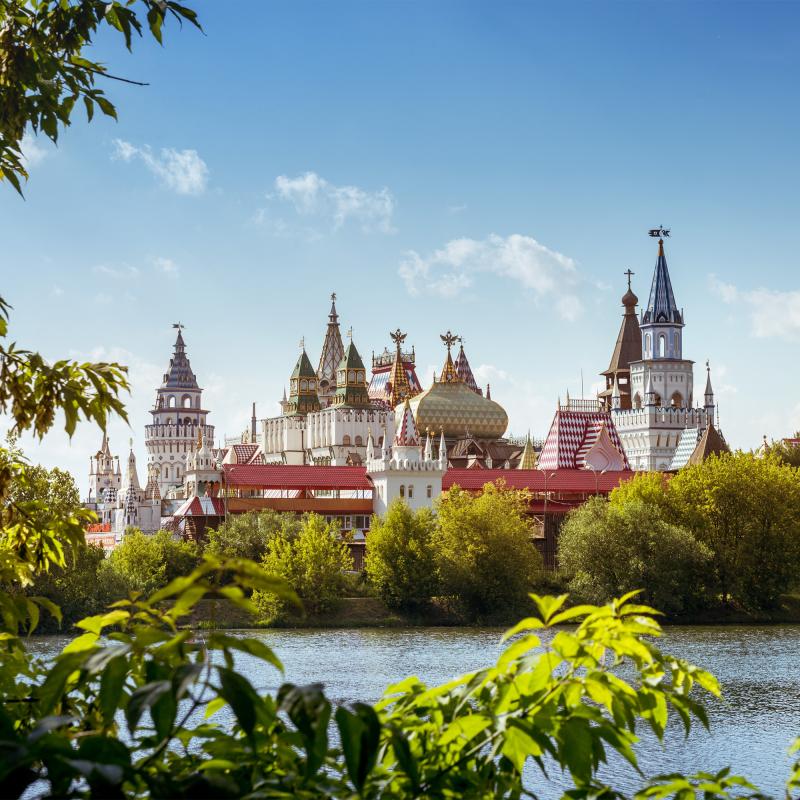 Over the last decade, the local government has worked with citizens to plant over 2.5 million trees and shrubs in a large-scale landscaping programme entitled, “Million Trees”, which was launched in 2013. Now, under the “Trees in Cities Challenge”, the leadership of Moscow has committed to adding new trees to its parks, squares and courtyards, and increasing the monitoring of its urban canopy to counter the outbreak of pests and diseases.

Mr. Sergey Cheremin, Moscow Government Minister and Head of the Department for External Economic and International Relations of Moscow, said “For many years Moscow has been striving to improve the well-being and comfortable living of its inhabitants. Our participation in “Trees in Cities Challenge” confirms Moscow's intention to evolve in urban greening and become one of the modern leading capitals in the creation of a favorable environment.” 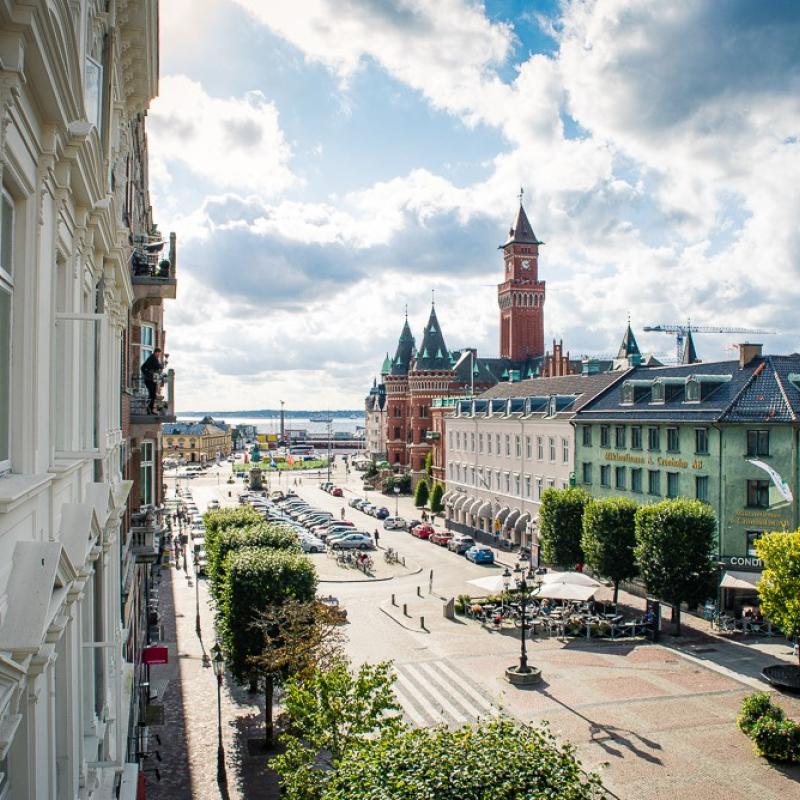 The City of Helsingborg has planted just over 18,000 trees and 60 different species in two years

by City of Helsingborg

“Our participation in the UN’s initiative has great symbolic value and is important on a global level, but it is even more important for us here locally. We are contributing in a real way to a better climate and a higher quality of life for the people of Helsingborg in so many respects. Here we are really thinking long term for future generations,” says Mayor of Helsingborg Peter Danielsson.

The city’s tree planting projects are part of H22, Helsingborg’s major innovation and welfare initiative to develop future solutions that improve quality of life in a smarter, more sustainable city. On 30 May-3 July 2022, Helsingborg invites the world to explore and develop sustainable and innovative solutions during the international event H22 City Expo. 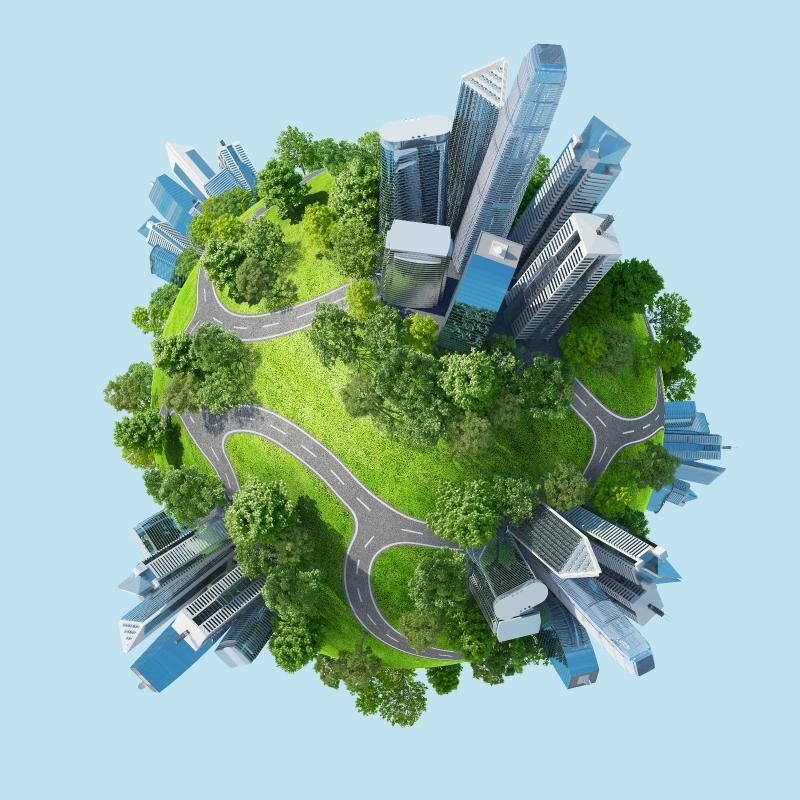 In March 2019, the United Nations General Assembly declared 2021 – 2030 to be the Decade on Ecosystem Restoration and called for action at all levels to protect and restore degraded ecosystems and reverse biodiversity loss.  Adding to their climate change mitigation and health benefits, urban trees and forests offer a unique opportunity for policy-makers at the local level to contribute to the Decade.