Explore the Trees in Cities Challenge and learn about their activities. 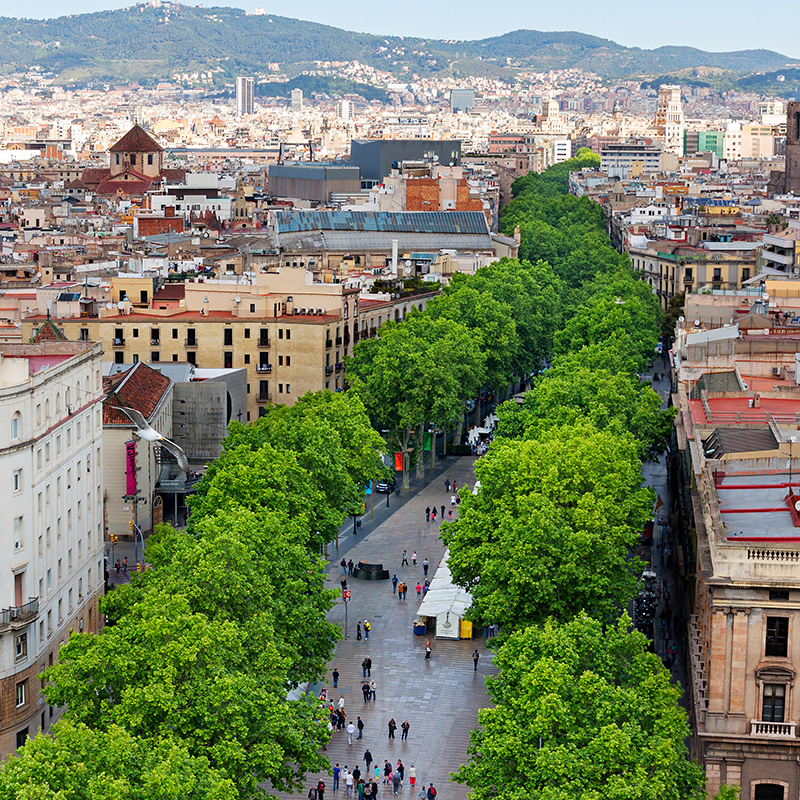 With a population of over 1.6 million, Barcelona is the second-largest city in Spain and is located on the Mediterranean coast. The local authorities understand the planting of trees to be a simple but powerful way to create more sustainable and resilient cities. This is reflected in the “Nature Plan 2020-2030”, aimed at increasing the city’s canopy cover by 100 hectares and the “Master Plan for Barcelona’s Trees 2017-2030”. The city wants to be even greener and thus introduced a 10-year plan – the superblock model “Superilla Barcelona” – that will turn 1-in-3 streets in the commercial and residential area into green zones. The city’s recent participation in the “Trees in Cities Challenge” aligns well with such existing efforts. Barcelona pledged to plant almost 8,000 new trees throughout 2021 and 2022. The city aims to maximize the benefits of urban trees and forests, integrate the new trees in the urban environment as well as use a diverse species selection adapted to the changing climate. At the core of the tree planting activities is the sustainable management of urban and peri-urban trees and forests as well as the coexistence between citizens and nature to create a long-lasting impact. 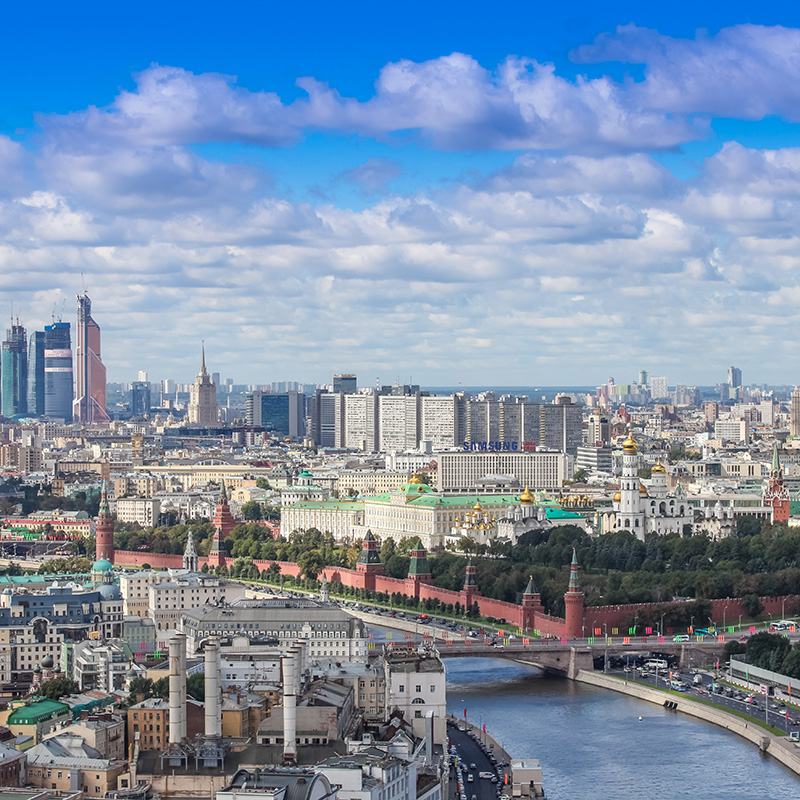 Moscow, with a population of over 12 million, is the capital of Russia and one of the world’s megacities. Moscow has developed three main strategies; “The Master Plan 2010-2035” aimed at balancing urban development; the “Investment Strategy 2035” seeking to create favorable investment conditions that improve urban development; and the “Smart City 2030” fostering a digital economy. Moscow scores highly for the total area of green and recreational facilities per capita and also for their accessibility. In 2013 Moscow launched the “Million Trees” initiative, which saw more than 4 million trees planted together with citizens so far. To signal its willingness to continue such efforts, the city participates in the “Trees in Cities Challenge”, pledging to plant almost 83,000 trees in its urban area, including parks and courtyards. Moscow thereby seeks to engage citizens in the selection of tree species and encourage courtyard gardening, to organize educational events dedicated to the importance of trees and forests in the urban context as well to monitor green spaces and perform disease and pest prevention measures. 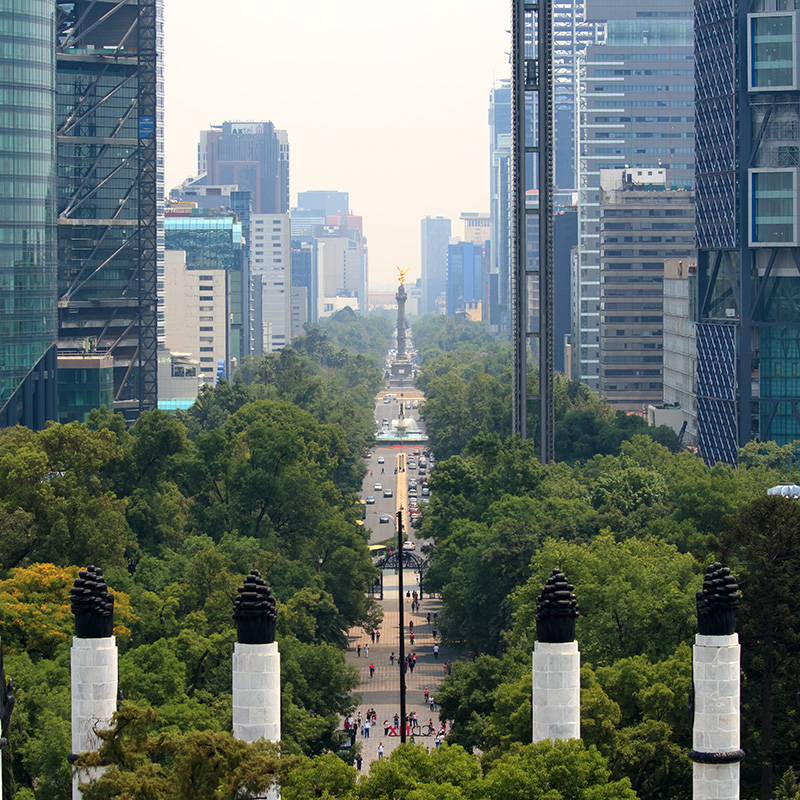 With almost 22 million inhabitants, Mexico City is the country’s most populous city. One of its most significant urban challenges is the city’s poor air quality, which the city government aims to tackle through the “Plan Verde” (Green Plan). By participating in the “Trees in Cities Challenge”, Mexico City aims to preserve and enhance biodiversity, strengthen the environmental awareness of its residents and enhance ecosystem services in its urban area. By mid-2021, the city implemented 98% of its pledge to plant 8 million new trees and shrubs, along with other activities, including the creation of 450 pollinator gardens and boosting the plant production of native species in its nurseries. 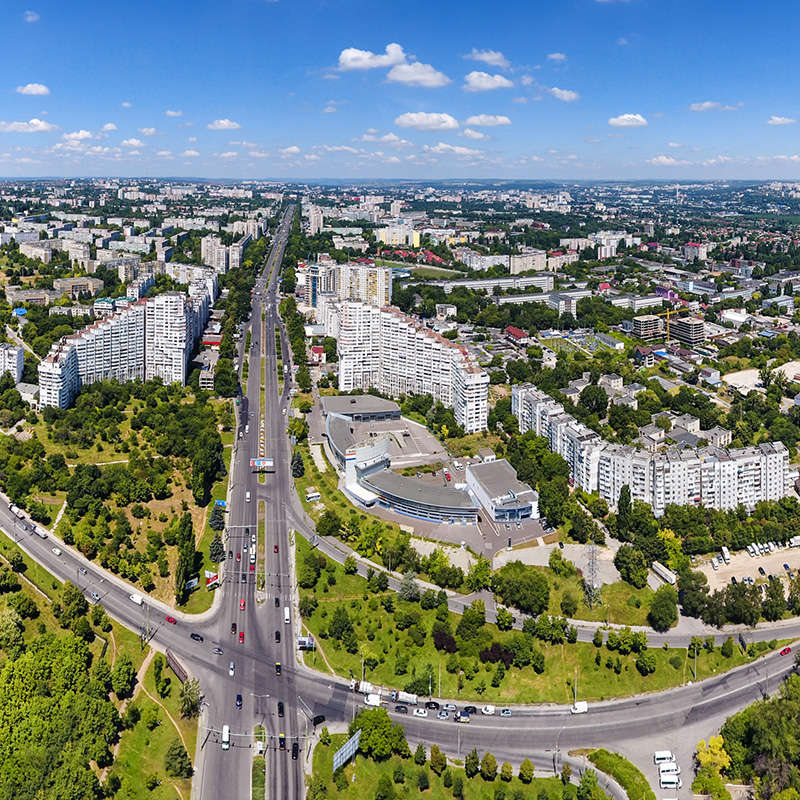 Chisinau is located in the south-central part of Moldova. With 700,000 residents, the capital is also the country's largest city. Chisinau faces multiple climate-related challenges, which it aims to tackle by implementing nature-based solutions. With the “Trees in Cities Challenge”, Chisinau aims to reduce urban pollution and temperature; increase green cover for the benefit of the entire urban population; engage residents and increase their environmental awareness. Chisinau pledged to plant 100,000 trees and has planted half of them so far. In 2020, the city has planted 60 different tree species along streets and in parks during a National Day dedicated to trees and has distributed free planting material to all interested citizens as well as educational and health institutions. 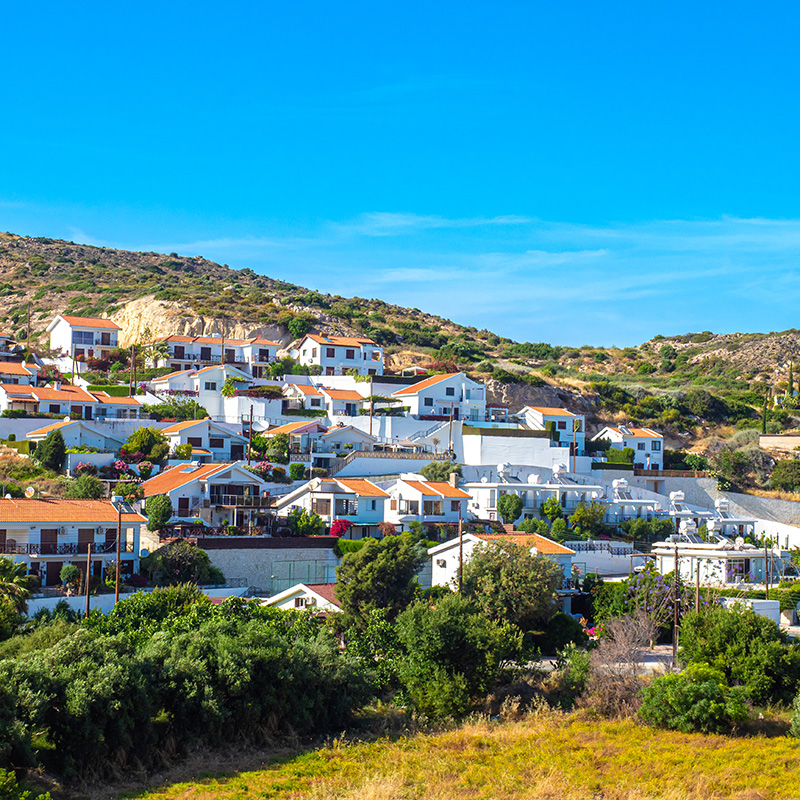 Lakatamia is a municipality in Cyprus located in the Nicosia region and accounts for about 40,000 inhabitants. By participating in the “Trees in Cities Challenge”, the city seeks to contribute to the global fight against climate change and enhance environmental awareness of citizens by encouraging them to participate in planting activities. The municipality manages approximately 25,000 trees in its urban area and aims to double this number in the next three years. As a first step, Lakatamia pledged to plant 3,000 new trees under the “Trees in Cities Challenge”, of which 1,300 new trees have been planted across the municipality so far. 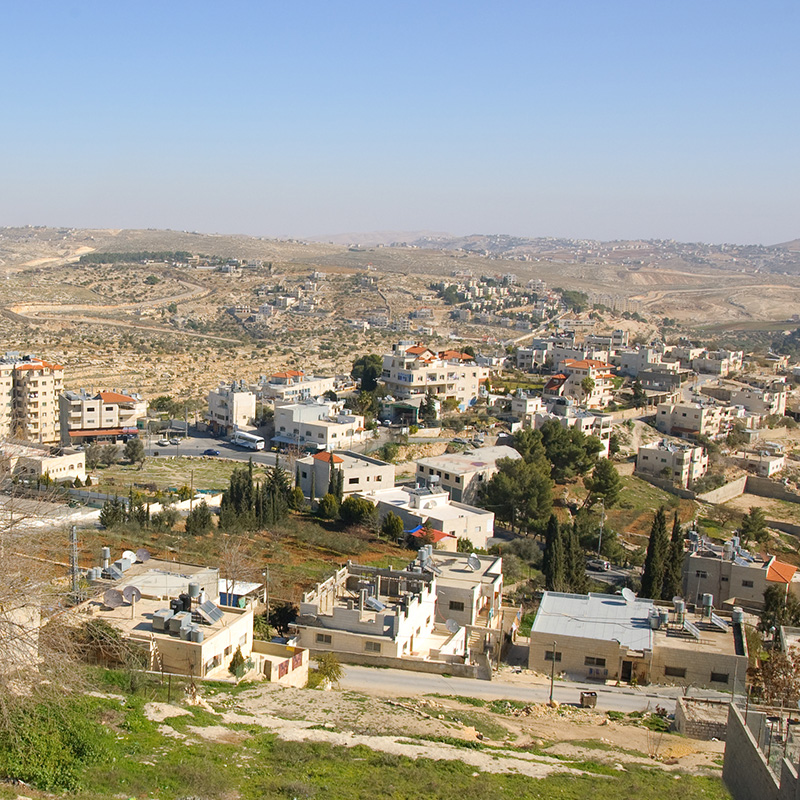 The city of Yehud Monosson is located in the centre of Israel and accounts for around 30,000 inhabitants. The city experiences relatively dry and high temperatures all year long. By participating in the “Trees in Cities Challenge”, Yedud Monosson seeks to reduce the urban temperature by planting trees that provide valuable shade. This also reduces the city’s dependency on energy-intensive cooling infrastructure, which in turn reduces greenhouse gas emissions. Yehud Monosson also aims to improve the overall quality of life and promote healthy lifestyles for residents by planting fruit and evergreen trees improving green spaces between residential buildings, public spaces and community orchards. These orchards are of importance to the city’s efforts to raise citizen awareness about the importance of nature. Yehud Monosson pledged to plant 450 new trees, which was successfully implemented in 2020. Over 80% of those newly planted trees are fruit and olive trees that provide free accessible food to the city’s residents.