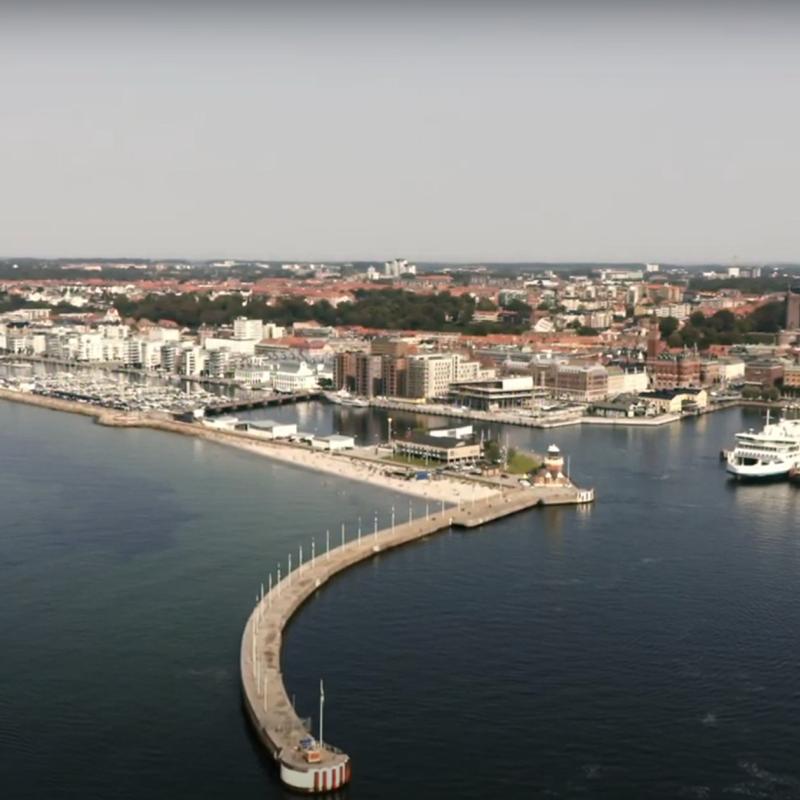 How Helsingborg is bringing the forest into the city

The City of Helsingborg was the first town in Sweden to join the challenge Trees in Cities. As a part of the project Love Trees (Älska Träd), during the period 2020 more than 11,500 trees were planted in Helsingborg.

by City of Helsingborg

In Helsingborg we are trying new ways to establish trees in our urban areas to bring the forest into the city and the urban environment.

We are currently focusing on areas where it is typically more difficult to establish and plant trees, such as newly constructed building areas that have compacted soils. In these areas, it’s easier to plant smaller qualities of plants together and make a small urban forest, or pocket park out of them.

This approach of planting small qualities of significantly cheaper plants together, quite densely, and then gradually thinning out the trees will, in the long run, create a forest grove with a variety of different trees of different heights and forms.

We create raised planting beds, of about 15 cm, where the existing clay soil is reinforced with 30% compost and covered with hardwood chip to keep the soil moist longer, in an effort to create a good environment for the trees from the get-go.

This type of succession planting, where we have different kinds of trees, with various heights and roles in the ecosystem is all part of a dynamic vegetation system that, in the end, should work together to form a working ecosystem that can largely manage itself, with limited maintenance.

The up-side of this planting strategy is that the economic cost is lower because of low, or no water cost as well as a really low cost for the plants. The soil is also re-used, with just 30% compost added. The maintenance cost is higher because of the need to clear the nursing trees and weeds.

The planting was conducted in both the south in Helsingborg, in Rydebäck, in a newly constructed area as well as in the north of Helsingborg, in Mariastaden. Both areas are located on compacted, damaged soils.

The species and the urban forest stands varied. The plantings in the south were mixed, with a focus on north-American species, and we tried to replicate eco systems from some North American forests. Some plantings were mixed with Asian, north American and domestic species.

The plantings in the north are more focused on domestic species to create flowering and fruit bearing forest edges.

In the future, we intend to focus more on including the Helsingborg’s citizens in the planting process.